Skip to content
This post may include affiliate links and I may earn commission if you make a purchase through these links.

Which toy is better – a computer, or a box? A box – of course! Surprised? You be! A computer obviously has merit and value – think of the capabilities! But….a box does, too. Consider how often a toddler receives a gift, only to play with the box instead. It's time to face the facts: there's nothing educational about educational toys.

‘Educational Toys': All About Marketing

The educational toy industry has always been profitable and remains so. Friends and relatives alike often express love and affection through gifts. These well-meaning folks might prefer buying an ‘educational' toy for the child versus something not labeled as such.

What Are Educational Toys, Anyway?

If you're a regular reader of this blog, you already know that it focuses on open-ended toys, purposeful play, and child-led learning. ‘Educational' toys do not figure into the equation. At the same time, though, every toy is educational – but what is it teaching?

Is it simply a matter of semantics? Perhaps. What does ‘educational' really mean? The popular definition of an educational toy is one that ‘develops a special skill or is about a particular subject'. Manufacturers who market these toys will espouse their intrinsic value of helping children advance cognitively – but this claim is unproven. There's nothing educational about educational toys.

What's the Point of Play?

Is it the act of play itself that helps children to learn and grow, or is it a particular toy? It's mostly about the play itself, but obviously, the object has some influence. The act of playing is so important to the overall development of a child that it has been recognized by the United Nations High Commission for Human Rights as a right for every child.

Maria Montessori said, “Play is the work of the child.” When children play, they learn and grow in every way imaginable, improving small and gross motor skills, developing language strategies, growing their imaginations, and generally making connections with the world around them.

This is how children learn – by actively engaging with everything in their environments. Play is essential to the cognitive, physical, social and emotional growth of the child. There is no ONE TOY that will cause a child to grow cognitively. Instead, it is the synergistic aspect of everything that converges during playtime.

The Evolution of Toys

Children have always found ways to entertain themselves, even if ‘formal' toys were not involved. Beginning with rocks and sticks, children interacted with their environment and learned while doing so.

Fast forward to 1693, when philosopher John Locke's Locke's Blocks came on the scene, with the intention of making learning to read more enjoyable. These blocks included letters and were the precursors to primary-colored ABC blocks.

The next step in educational toys came between 1836 and 1850, when Friedrich Froebel, founder of Kindergarten, developed ‘Froebel's Gifts‘. These specially-shaped geometric wooden figures supported learning about numbers, size, shape, weight, and cause and effect.

Another famous early childhood icon, Italian researcher Maria Montessori, is responsible for the next milestone in educational toys, which included multicolored rods, cylinders, towers, and more. Montessori published the English version of her book The Montessori Method in 1912, which described the structure and function of these items.

Were Froebel's and Montessori's toys considered ‘educational' in their day? If not ‘educational', definitely ‘clinical'. While we know how much children learned by manipulating these items, the average home didn't contain either Montessori's or Froebel's playthings. Instead, most children at this time had yoyos, dolls, and pogo sticks for toys.

How Did Educational Toys Come to Be?

Our level of concern about children definitely lives on a continuum. Let's just say that there weren't many ‘helicopter parents' in the 1700s.

As the Industrial Revolution dawned in the late 1700's/early 1800s, more people were working (read: more poor people were working). They needed somewhere safe to leave their children while they went to their factory jobs. For this purpose, ‘Infant schools' were offered in churches, factories, and even private homes.

Wisconsin led the way in 1873 when they developed the first preschool. Other states followed Wisconsin, offering many versions of early childhood education, including nursery schools, daycare centers, and preschools.

About fifty years later, the NAEYC (National Association for the Education of Young Children) was established. Its mission is to promote high-quality early learning for all children, birth through age eight, by connecting practice, policy, and research.

As child care facilities grew in popularity and advocacy organizations (NAEYC, etc.) became prevalent, there was more focus on child development. As a result, like a Judy Clock, the educational toy market began ramping up considerably.

When asked for toy recommendations, play experts today would not say ‘buy the educational ones', but would advise ‘the simpler, the better. Toys have gotten much more sophisticated since the late 1600s, though, and finding simple playthings today is a bit of a challenge.

Some of the top toy companies currently include LEGO, Fisher-Price, Mattel, Barbie, and Hasbro. Interestingly, LEGO, which began manufacturing its signature plastic bricks in the 1950s, offers the most open-ended toys. LEGOs can be used to build virtually anything – the only limit is your imagination.

Do these top companies manufacture some open-ended toys? Sure they do – but one has to look a little harder.

Personally, I prefer to shop small.

Check out Monti Kids. A subscription that provides a personalized box of Montessori toys designed by Montessori teachers based on your child's age and stage of development.

Or shop at one of my favorite online toy stores!

Check out The Natural Baby Company or Maple + Lark

A box labeled ‘educational' is nothing more than a marketing ploy. Don't be fooled. A durable, open-ended, multi-purpose toy will keep up with the busiest child long after the box is gone! 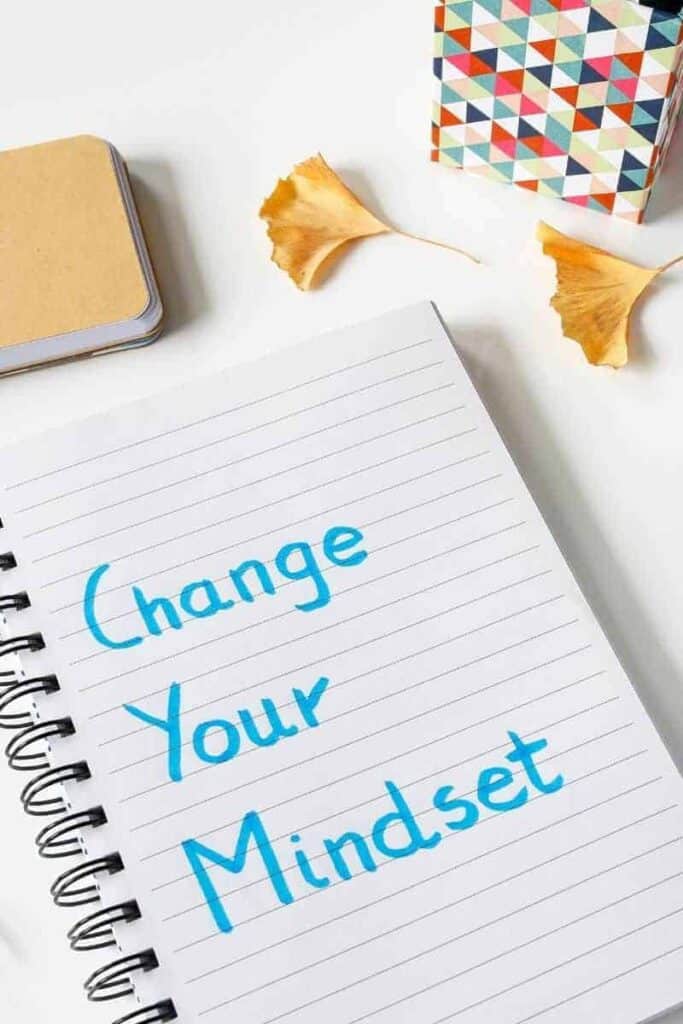 1 shares
1 shares
We use cookies to ensure that we give you the best experience on our website. If you continue to use this site we will assume that you are happy with it.Ok